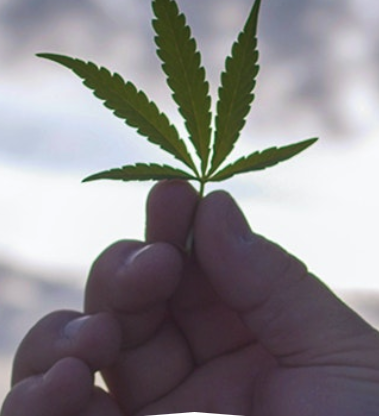 Many of the larger cannabis firms Like Harvest House of Cannabis and MedMen have taken to selling off their cultivation, processing and storage sectors, then immediately re-leasing them as a means of earning millions of cash in a time when outside financing is a rare path. Unlocking real estate value with a sale means that money can be used to bolster a firm’s core business without sacrificing the worth of its stocks in a manner similar to issuing more shares in those stocks.

In real estate circles, these sorts of transactions are known as sale-leasebacks. This makes sense, since property is just being sold off only to be put back on lease. In short, these marijuana dispensaries and other companies serves as tenants and real estate investors serve as landlords. Sale-leasebacks are a common transaction in other commercial industries, with many office buildings, retail locales, warehouses and even casinos having been swapped around in this manner. At the end of the day, marijuana companies want to focus on cannabis and not real estate.

Considering how difficult is has been for marijuana companies to raise capital over the past few months, especially with dropping stock prices, sale-leaseback deals are likely to be the go-to solution for many firms that fail to raise a profit. One of the big names in regard to marijuana sale-leasebacks would be IIP. Since December 23, 2019, IIP’s portfolio in this specific sector entails 42 cannabis properties across 12 states. When all totaled up, the space of all facilities involved is greater than 3.1 million square feet, roughly the size of 17 Walmart Supercenters.

Paul Smithers, IIP’s president and CEO, remarked that sale-leasebacks are greatly valued by operators as a venue for raising capital without diminishing the value of company ownership. When a company issues additional shares as a way of raising money, this hurts the stock of equity holders.

Smithers goes on to say that many operators have a hard time selling off their various facilities to handle storage or cultivation of product. Many operations are actually quite prideful of owning the facilities that they make their livelihood from and can be overly cautious in negotiating the sale of something they see as truly precious.

Despite these human, emotional feelings, the sale-leaseback of real estate grants access to “stranded capital.” Once a company gains this stranded capital, it can reinvest in that company’s core operations. Many of the companies pursuing this avenue of fostering capital are cannabis operators before anything else; gaining that extra capital just means they have more time to focus on time and money and less to worry about things like the upkeep of facilities.

Mike Regan, an analyst of equity for MJBizDaily’s Investor Intelligence, likens the intricacies of a sale-leaseback to selling off a home in exchange for cash, then using that cash to rent the home back while continuing to live within it. He remarked that one of the big advantages of this sort of transaction is that it immediately gives an operator cash in the door while trimming away capital expenditures that can be recirculated into additional projects.

Regan also cautioned that one of the big drawbacks of a sale-leaseback transaction is that is also adds rental expenses that did not previous exist in company budgets and could very well eat into overall profitability. Notably, some leases from sale-leaseback deals can be in effect for over 15 years, making them somewhat costly in the longview.

Most traditional businesses have the option of seeking a loan secured by a building, incurring interest expenses. A sale-leaseback converts financing expenses into operational expenses. Regan cautions cannabis companies and their investors to analyze the potential returns from the surge of new capital to the diminishment of existing margins.

The Marijuana Sector Has Few Options

The sad truth is that the cannabis industry does not have the same clout as traditional businesses. One of the biggest bones of contention is that its industry is built on the back of a crop that has been classified as illegal at the federal level. This maverick status means that banks will never be interested in giving these sorts of companies any sort of traditional mortage on their real estate; thus sale-leasebacks become the sole option for tapping into the value of a structure.

One concern that IIP’s Smithers frequently encounters from marijuana operators is whether or not their new landlord will interfere with the operators’ business. As far as IIP is concerned, he allays these fears by sharing the same industry focus as those operators; marijuana operators want to focus on the business of cannabis crops and real estate companies want to focus on the business of evaluating and managing buildings. 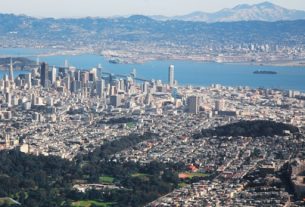 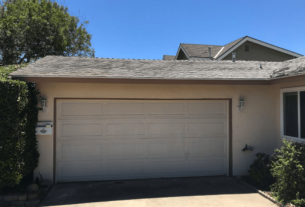 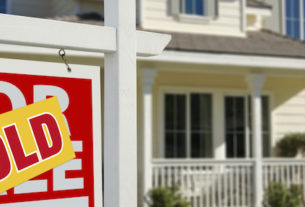 Selling a Home In a Buyers Market