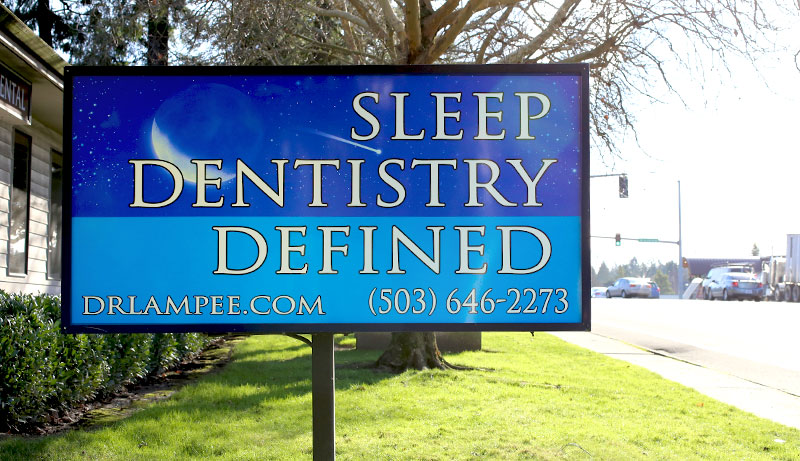 Way, way back in the day, long before the advancement of the practice of medicine, surgeries were carried out without anesthesia. Outside of opium poppy-derived analgesics, alcohol, and blends of various plants, herbs, and fungi, our ancestors didn’t have much in the way of anesthesia.

Not having modern anesthesia available caused medical practitioners to rush through surgeries both major and minor, significantly increasing risks to patients. Further, patients were likely to bounce around, squirming, wriggling, and writhing as the body’s natural response to pain.

Today, medical practitioners don’t have to rush through procedures. They can confidently take their time to make sure they did things correctly. Patients very rarely feel pain during procedures, keeping them from moving around and interfering with physicians’ efforts. There are countless other benefits of modern anesthesia when it comes to carrying out any kind of medical procedure.

Oral Pain Is Particularly Hard To Deal With

Operating on the teeth, gums, or any other part of the mouth used to prove difficult for dentists because patients handled oral pain much, much worse than pain in most other parts of the body.

Today, the only pain dentists’ patients deal with is the prick of syringes used to administer local anesthesia.

Local anesthesia is the first type of anesthetic we’ll be going over. A number of medications can be used as effective local anesthetics in dentistry, though the most common in today’s world is lidocaine, with articaine, bupivacaine, and prilocaine being three other common choices by modern dentists.

When local anesthesia is administered, a small-gauge needle is usually inserted into the gums – any part of the gums, more or less, that’s nearby the area that’s going to be operated on – no deeper than a quarter-inch to a half-inch. After a few minutes, once the anesthetic has worked its course, the dentist injects more local anesthetic deeper than the first go around. Thanks to the initial injection, these deeper shots don’t hurt much, if any, at all.

Here’s What You Came To Learn About

Sedation dentistry involves the administration of one or more drugs immediately prior to the commencement of the procedure.

Oral sedatives are frequently used to calm patients down prior to operating on them. Most times, diazepam, triazolam, lorazepam, or midazolam – if not a mixture of two of these benzodiazepines, as these anti-anxiety and anti-insomnia drugs are called – are used as oral sedatives. The antihistamine hydroxyzine is sometimes used, though almost always in conjunction with one or two benzodiazepines due to its weak nature. Oral sedatives reduce anxiety and can even put you to sleep for the entirety of the dentist’s procedure.

Nitrous oxide is a general anesthetic that has both pain-killing and numbing properties. It’s cheap, safe, and widely used for these two reasons.

Some sedatives – such as some of the benzodiazepines mentioned above, for example – are administered intravenously, or using a needle inserted into a blood vessel. Benefits of intravenous sedative administration include near-instant effects, using lower doses than what would otherwise be necessary through other routes of administration. Also known as IV sedatives, intravenously-administered sedatives are the go-to for inducing general anesthesia, a state in which patients are quite literally unconscious, making it impossible for them to feel pain or be aware of the procedure.

The fewest side effects of these drugs usually are tied to nitrous oxide use. More potential side effects come with oral benzodiazepine use. General anesthesia, although powerful and effective, offers the most potential downsides and side effects.

Do you have moderate to serious anxiety problems, particularly regarding the anticipation of new, foreign, or intimidating dental procedures?

How about a history of still feeling pain during dental procedures, even after local anesthetics have been administered?

Have you been told that you have a small or tender mouth?

Have previous trips to the dentist been particularly bad for you?

If you answered “yes” to any of these questions, you may be a good candidate for sedation dentistry.

What Are The Benefits Of Sedation Dentistry?

Put simply, the benefits of sedation dentistry come with the elimination or reduction of pain and anxiety.

Talk to a dentist like Sleep Dentistry Defined– or get a few dentists’ opinions, if you’d like – to find out if sedation dentistry is ideal for your next procedure. 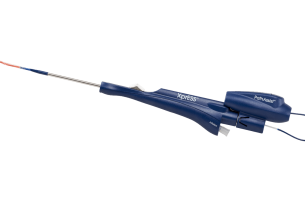 Are You a Candidate for Balloon Sinuplasty? 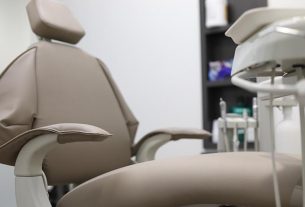 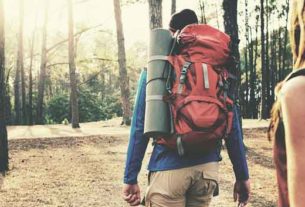