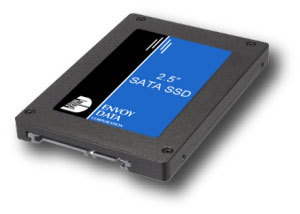 When you want to wipe a computer’s hard disk, it’s important to use a “secure-erase” program to do so because these types of utilities are designed to improve the disk’s future performance by clearing away junk data. A utility like Darik’s Boot and Nuke makes sure that even the data remanence left over by attempts to remove all data from a hard disk are properly cleared away, which is important because such residual data can slow down a disk even after it has been wiped.

DBAN is not designed to work on Solid-State Drives that lack magnetic components, however. A tool suite named Parted Magic is capable of performing similarly secure erasure processes that work for SSDs, however, and it is both free to download and easy to use. Follow instructions as necessary in order to properly install the bootable form of Parted Magic onto an empty and applicable USB thumb drive, and then boot into the utility’s boot menu.

Once you are in Parted Magic’s boot menu, click the Erase Disk option in the System Tools pop-up menu on the lower left of the screen. On the “Disk Erasing 101” prompt, select the final “Internal” option that orders the utility to replace all erased data with the number zero. After choosing the Solid-State Drive to be securely erased, click “OK.”

You may receive an error notice at this point that warns that the selected drive is set to a “frozen” Security state. As Parted Magic itself indicates, placing your PC into Sleep mode may cause this state to lift itself, so press “Sleep” as instructed and repeat the process explained in the previous paragraph once you wake your machine back up.

Assuming you have passed the error notice screen, follow the subsequent prompt’s recommendation to input “NULL” as a password, then click “Yes” and “Close” on each subsequent prompt window to complete the process.

An older but similarly free alternative to Parted Magic is available in the form of an executable file named “HDDErase.exe.” It requires you to use DOS to operate it, however, and its most recent version was released as Version 4.0 on September 20th, 2008. Compatibility conflicts can arise because of this. 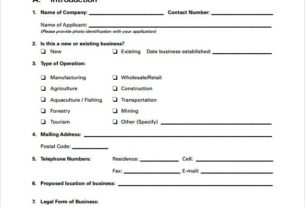